Well, that didn’t take long! I skipped the Week Three post, but I didn’t skip the kindness.

And I had a good reason too.

Praise God that it was benign; but they’re not sure what it is, so it needs to be removed. Yay; surgery!

So my blog post got delayed, but I still tried to be kind through out the last two weeks. I modeled this time after St. Terese of Lisieux and her “Little Way” – which means that I tried to do little things with love. You can learn more about St. Terese here and here.

So… what did I do over the last two weeks? I am sure there are other things, but silly me forgot to write them down. I guess I can be kind to myself and cut me some slack…

Barring any other surprises, I’ll be back again next week! 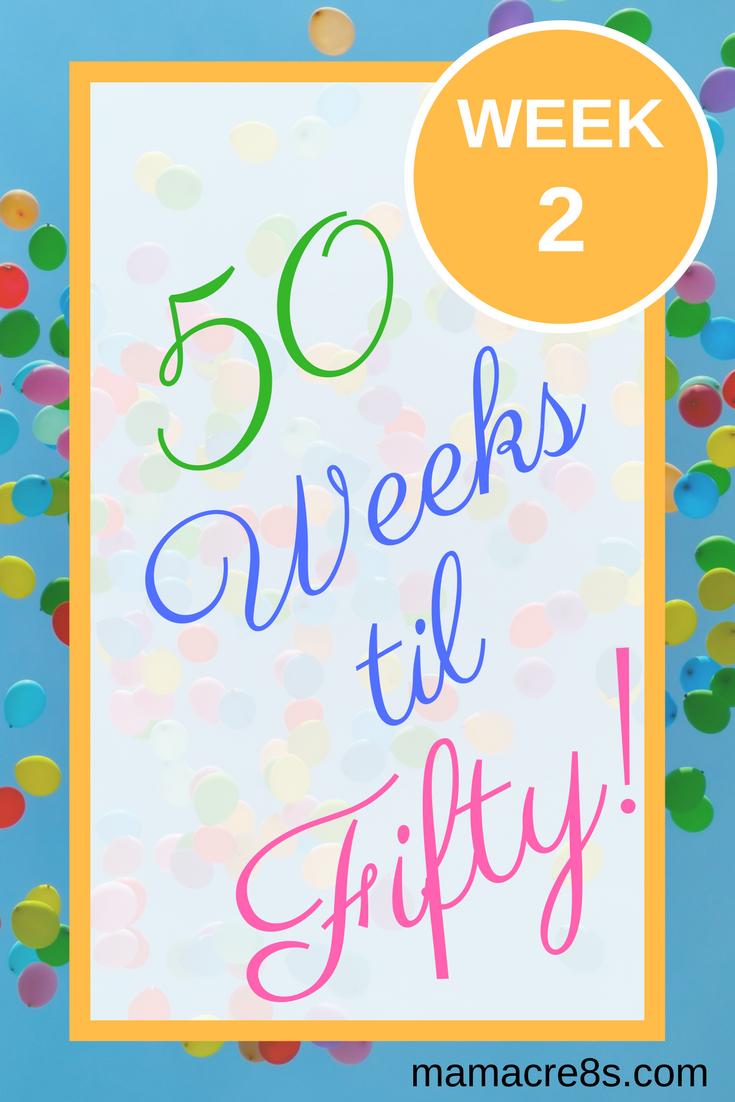 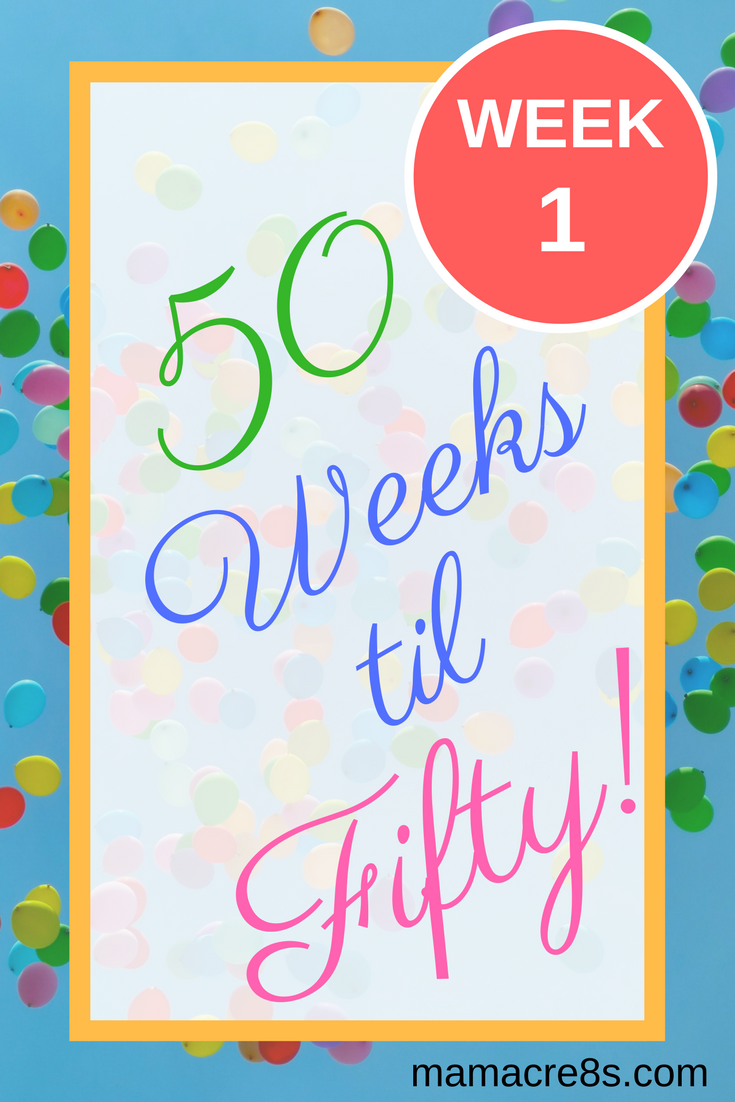