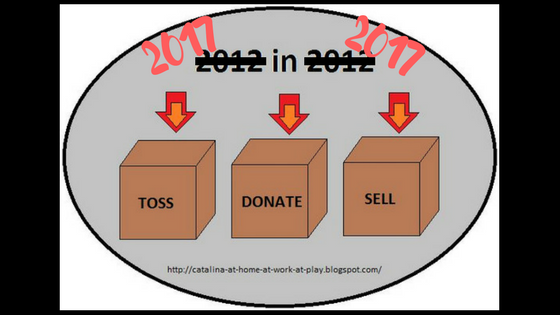 I keep this tab open in my browser.

I click on it every once in a while and promise to come back to write.

I even have several post ideas bouncing around in my head at any given moment.

Yet, it’s been over a year since I posted last. Though you might think it’s been longer, looking at my last post. Apparently, the last time wordpress updated, it deleted posts from the last three years! This is why you’re supposed to back things up. So I guess it’s good thing that there weren’t too many posts during those years to lose.

It’s been extremely busy and my children are no longer children (though they’ll always be my babies). LEGOFan and Diva, as I used to call them to protect their young identities, have become teenagers with social media accounts of their own. Their lives have become filled with activity; which means mine has too.

But busy can sometimes mean too much clutter; too many forgotten things. About six years ago, I was introduced to a concept called 2012 in 2012. You can read about my first foray into that here. I was not completely successful, but I did remove a lot of things from my home. And each year, I have attempted to do some conscious purging. Yet last year was different. We moved. We have finally – after five years – brought everything out of storage. With the kids growing up, there was much to purge. Clothes were too small.

Toys were too young.

It began with packing everything to move from a 2,600 sq. ft. house (where things never got unpacked because we decided to move shortly after buying the house – I would not advise this!) to an 1,100 sq. ft. townhouse. The ‘stuff” needed to go. And much of it did.

I was able to sort through things and Let. It. Go. (cue ice princess song…)

I threw things away or recycled where I could. I donated a lot of clothing and toys that could finally be worn or played with again. And I sold several things.

But there’s still more to do. So guess what? 2,018 in 2018 has begun! As I unpacked over the last few months I’ve designated a shelf for things I’d like to sell; and I’d like to focus on that this year. It never hurts to bring in a little extra cash to pay those bills!

I know that I don’t have a large following here on the blog, if anyone’s left at all! However, I’m hoping that this post will be seen eventually and that someone – several someones – will join me in this endeavor to rid our homes of clutter.

Clutter costs us time and money. It steals our space, and sometimes our joy. One of the last posts I wrote that’s left in my archives was one about a book called Clutter Free by Kathi Lipp. I really enjoyed reading the book and learned a lot from Kathi. I need to start putting it into practice again.

Who’s with me this year? 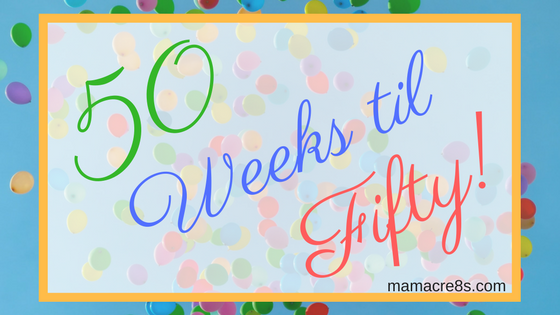 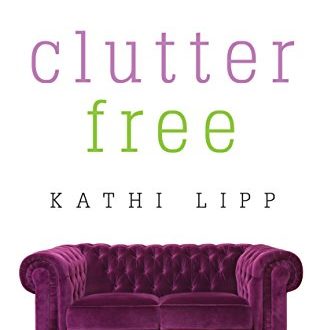 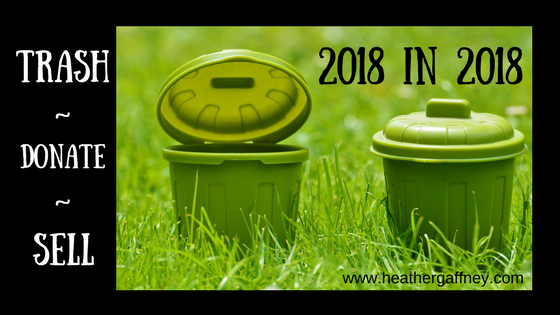